Child of the Earth

CHILD OF THE EARTH - THOMAS KOZUMPLIK

Kozumplik is Guest Artist for NJ Schools via Video Conference
Contact us to schedule Video Lessons/Lectures.

Child of the Earth featured on New Sounds with John Schaefer

Kozumplik's large and expressive symphony for the NYU Percussion Ensemble is out May 24 on Music Starts From Silence. Sneak peek at the album cover below with photograph by Julia Reinhart and design by Stephen Gilewski. More to come on this exciting collaboration...

Click the image below for our Youtube playlist of original videos by David Derickson and live performances by Loop 2.4.3, Alma College Percussion Ensemble (dir. David Zerbe), and art by Catherine Rutgers and Jon Waldo. 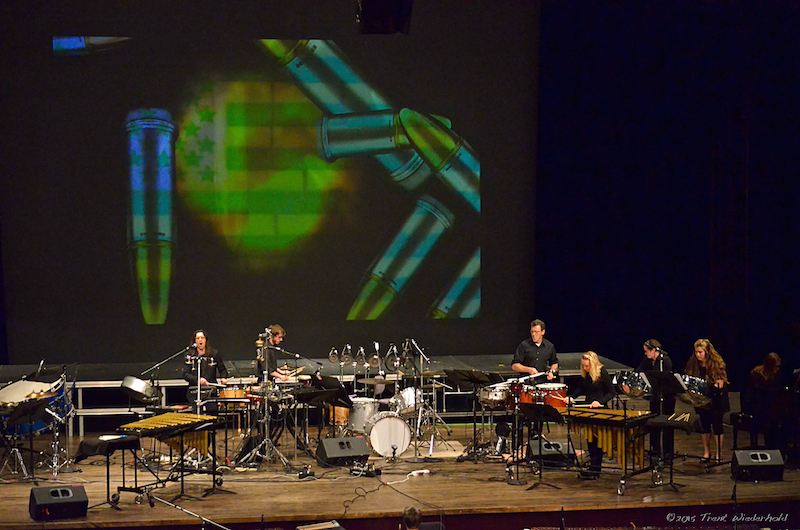 "The extent and importance of Hohner's commitment to percussionists is most apparent in the performance of Varese's Ionisation, in which he creates an all-encompassing sound environment rather than a mere interpretation along the sophisticated, super-analytical lines of a Boulez, and equally in the large, terrifying spaces of Christopher Rouse's magnificent Ogoun Badagris..." - Gramophone (UK) Read the review